The system of study of the bachelor’s degree, provided by the faculty, is accomplished through the following regulations of Credit Hour system.

practical or laboratory hours per week in a single semester. Besides, there is a summer training of 5 hours per week for 10 weeks during summer vacations after the third level.

are separated with a midyear vacation in January or as shown in the university council annual calendar.

The student is allowed to register in the summer semester in the following cases:

The English language is the language of study in the faculty of Pharmacy. However, some courses might be studied in the Arabic language in agreement with the teaching and students’ affairs committee and the faculty council. 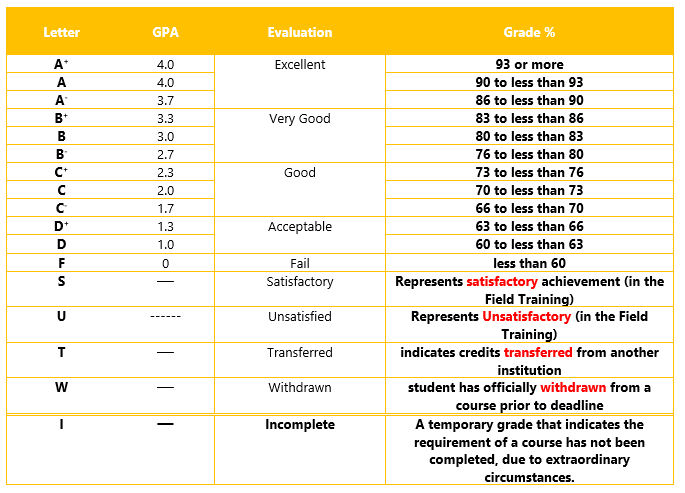 welcome everybody who participates in building a future for our own country to help it take a considerably distinctive place among nations. 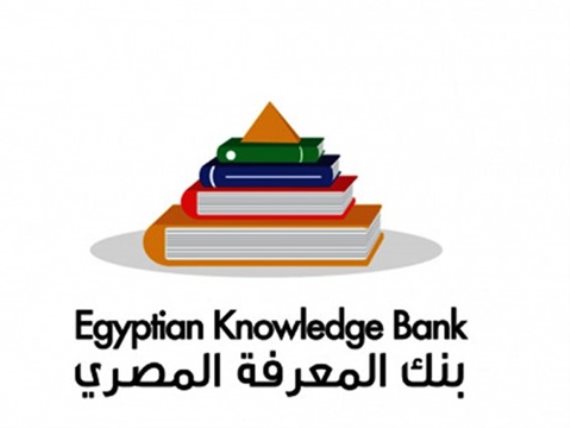 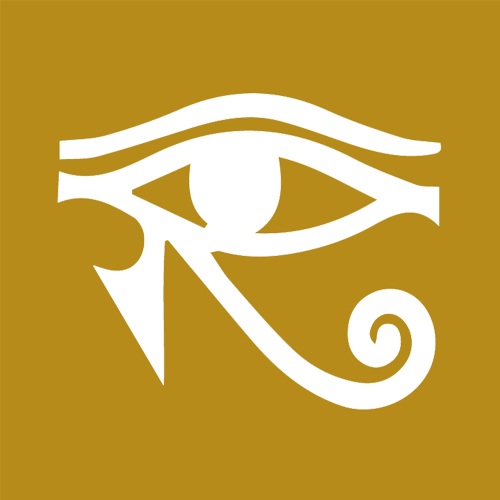